We are a team of caring compassionate women composed of nurses, paralegal, and mental health professional. Our team investigates from a skeptical viewpoint. Living in AL, MS, and TN has never been an issue as we find time to communicate with each other several times a day. We feel this is an advantage giving us a great scope of area to investigate. We have investigated private homes, businesses, museums, battlefields, and historical locations. We love the history that surrounds each investigation and strive to authenticate each story about the people, buildings, and land through communication with entities.

We're not your average ghost hunters!

​​Looking to investigate possible paranormal activity in your home or business?  Let us help!
​We will never charge you for an investigation and you will receive a DVD and a hard copy of all evidence we collect.

We do not participate in witchcraft, voodoo, Santa Muerte, magic, magick, or anything similar, nor will we investigate evil, demonic or "dark" hauntings. We do not provoke. 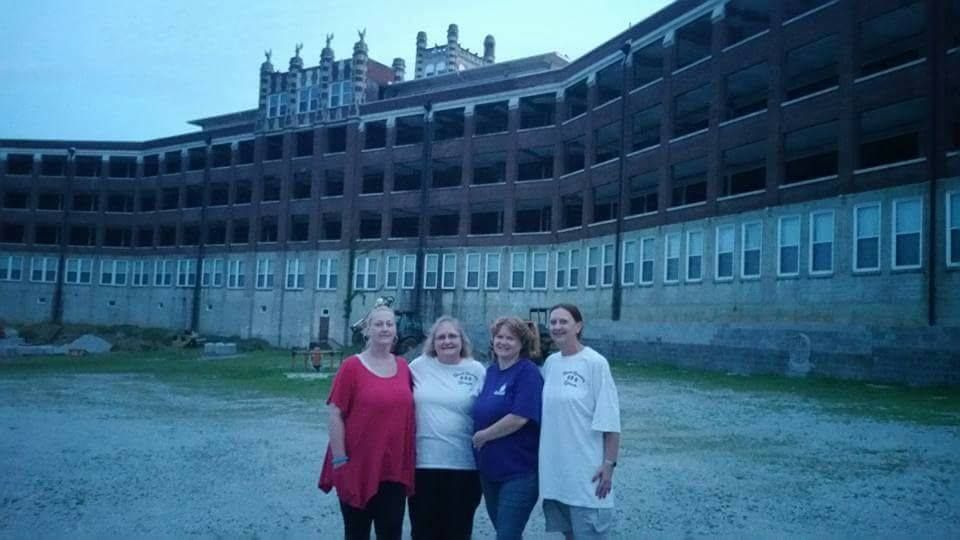 The question about our group's name comes up frequently. Here is the story as told by  Sue Olson
.How did you meet? How did you get your name? How did you form your team?

We take pride in helping both the living and the dead, and we don't believe this is a way just to make money.

And, quite frankly, we have a lot of fun and we think we're pretty amusing.  And snacks.  We always bring snacks.

Any investigation can remain completely anonymous.  Just be sure to let us know and we will keep it on the down low.
Have a job for us?  Contact us with details.
Margaret Williams (615) 268-3197 or benchbreakingbroads@gmail.com
Site powered by Weebly. Managed by College Web Pro LLC